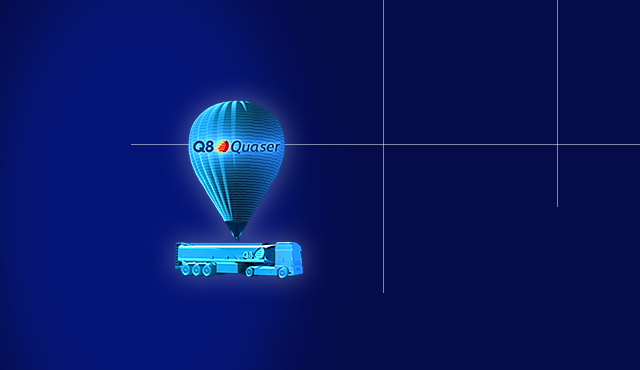 Petrol is a transparent, green, volatile, flammable liquid consisting of a mixture of hydrocarbons obtained by refining crude oil; the green colour derives from a deliberate colouring required by the authorities as a guarantee against potential frauds. The petrol responds to a European specification, EN 228, which also establishes limits for the protection of the environment (content of sulphur, benzene and aromatics).

The requested performances are:

Another product obtained from the primary distillation of crude oil is diesel.

Its quality is influenced by the characteristics of the crude oil from which it originates and the production techniques used (cracking, visbreaking, etc...).

Diesel fuel, for a long time used almost exclusively in heavy vehicles, is undergoing increasing expansion in Italy and around the world where the car fleet has gradually switched to diesel thanks to the development of turbo-diesel engines, often equipped with the modern CommonRail: as well as being cheaper than petrol, diesel assures better specific fuel consumption and higher torque values.

The cetane number
this is a measure of the combustion speed of diesel oil. It influences the cold start of the engine and the combustion characteristics, namely efficiency, noise and smokiness.

Cloud point
This represents the temperature at which crystals of paraffin begin to form in diesel fuel.

Cold filterability
This is an estimate of the minimum operating temperature of a diesel-powered vehicle.

The level of water and sediment
These are indices of impurities found in diesel fuel. If they exceed the limits, these indices reveal contamination of the product or (as regards sediments) also of phenomena of instability.

Stability
This is the capacity of diesel not to form sediments during storage. Excessive instability can lead to the formation of gums and mucilage which can cause the filtering of the feeding systems to clog.

Here we summarise the most frequent drawbacks of diesel.

This is a mixture of light petroleum fractions (propane and butane), obtained in the refining process, which have the property of being gaseous at atmospheric pressure and ambient temperature but of becoming liquid under light pressure.

LPG is used in combustion and carburation; the fact that, at time of use, it is in a gaseous form enables an excellent mixing with air, making for more efficient combustion, reduction of consumption and of emissions of polluting compounds.

Used as fuel, this product complies with the limits set by European standard EN 589. 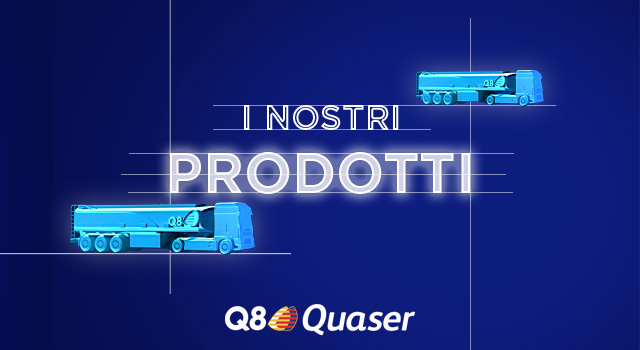